Gough and Me: My Journey from Cabramatta to China and beyond 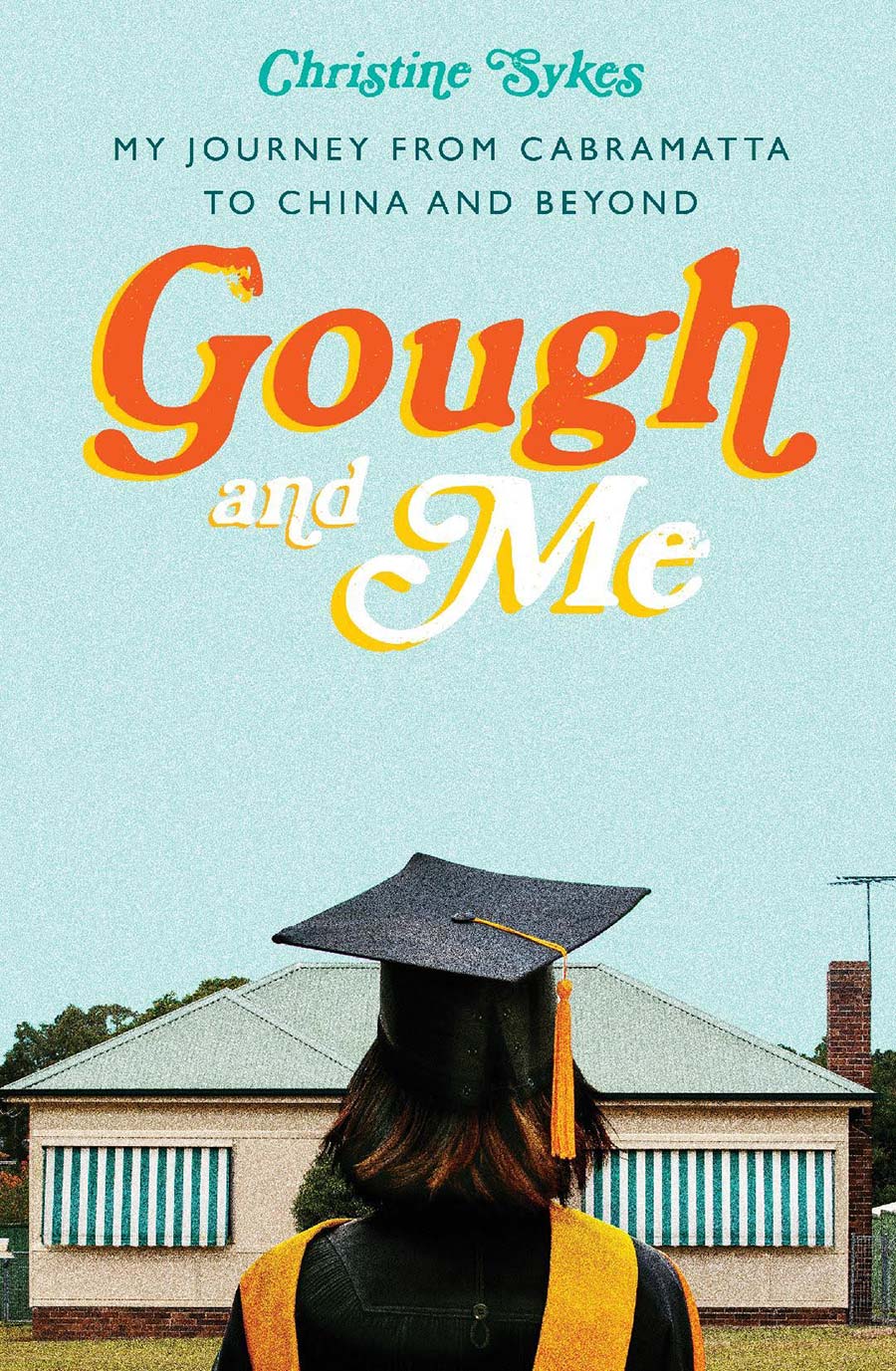 When Gough Whitlam moves into her street in Cabramatta in 1957, eight-year-old Christine has little idea how her new neighbour, one of the most visionary and polarising political leaders of Australia, would shape the direction of her life. Born to working-class parents and living in a fibro house built by her truck-driver father, Christine simply dreams that one day she might work as a private secretary like her aunt.

But when the reforms Whitlam championed give Christine the chance to go to university, her world expands. She experiences the transformative power of education, struggles to balance motherhood with being the family breadwinner, and faces her own mental health battles. She follows a path forged by Whitlam, from scholarships he fought for, to local community initiatives he generated, and even as far as China, where Whitlam crucially initiated Australia’s relationship when he visited the country in 1973.

Written with genuine heart and humour, Gough and Me is a nostalgic and deeply personal memoir of social mobility, cultural diversity, and the unprecedented opportunities that the Whitlam era gave one Australian working-class woman.